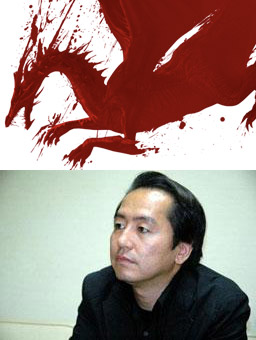 Back in July, North American anime distributor FUNimation announced via press release that they had signed a deal with Electronic Arts subsidiary BioWare to create an animated film based on the Dragon Age video game franchise. Today comes word that Fumihiko Sori, director of Ping Pong (2002), Vexille (2007), and ICHI (2008), will direct.

You can read the full announcement over at NipponCinema.com.

If you have Netflix and want to see some of Fumihiko Sori's work as a director, his live action movie Ichi and animated file Vexille are available for instant streaming.

Retrieved from "https://dragonage.fandom.com/wiki/User_blog:Aedan_Cousland/Fumihiko_Sori_to_Direct_Dragon_Age_Anime_Movie?oldid=207834"
Community content is available under CC-BY-SA unless otherwise noted.