The German magazine GameStar has released two more screen-shots for Dragon Age II and slightly more information about the game.

Click here for a version translated into English by Google Translate.

Please be aware that Google Translate is not always entirely accurate and all information based on these translations should be taken with a grain of salt. 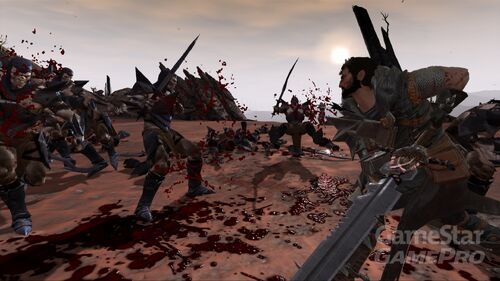 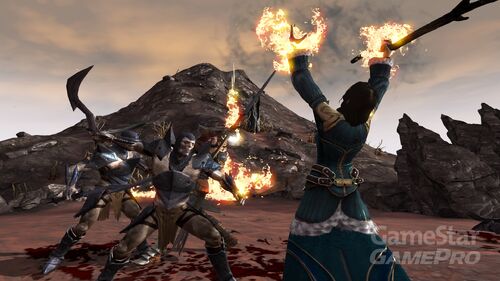 Please keep in mind that these are most likely pre-alpha pictures and are not accurate representations of a finished product.

Retrieved from "https://dragonage.fandom.com/wiki/User_blog:Abhishek_Vaidya/Dragon_Age_II:_More_info_and_2_new_screenshots?oldid=217637"
Community content is available under CC-BY-SA unless otherwise noted.