Pride demons are incredibly powerful demons, that are corrupted forms of wisdom and faith spirits. They are among the most powerful demons encountered in Thedas, and the most insidious.

Such is their strength that possessing a corpse doesn't produce another shambling warrior, but a respectively powerful revenant or arcane horror.

The most powerful demons yet encountered are the pride demons, perhaps because they, among all their kind, most resemble men; as clever and manipulative as the desire demon, with a penchant for cruel irony that is almost human. While the demons of desire largely engage in the bribery of mortals, pride will use mortals' own best nature against them. Clever men outwit themselves. Strong men crush themselves. Humble men forget themselves. Jealous men fear themselves. They turn corruption and ruin into an art.

—From Beyond the Veil: Spirits and Demons by Enchanter Mirdromel[1]

Note: While classified as demons by lore setting, Pride Demons are not counted as spellcasters / fade creatures in-game. Thus they are immune to spells like Mana Clash and most of their "spells" (with the exception of Mana Drain and Crushing Prison ) will bypass spell resistance , making Uldred and Baroness extremely dangerous on higher difficulties. 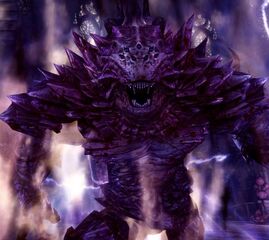 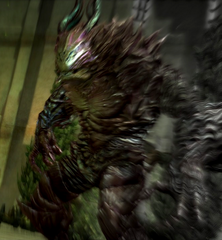 Wryme, a pride demon encountered during the side quest Night Terrors 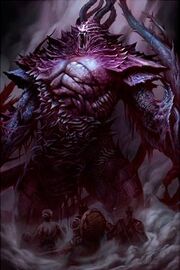 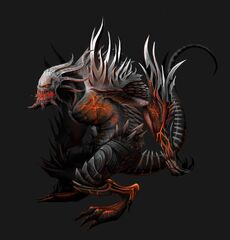 Tier progression of a Pride Demon in Heroes of Dragon Age 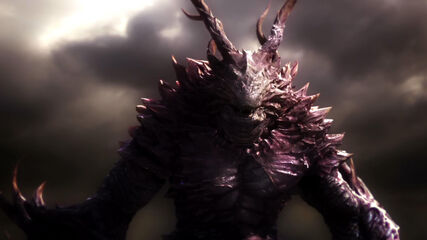 Pride demon in Dragon Age: Dawn of the Seeker 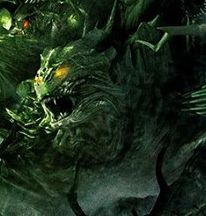 Pride demon as depicted on the cover of Dragon Age: Inquisition 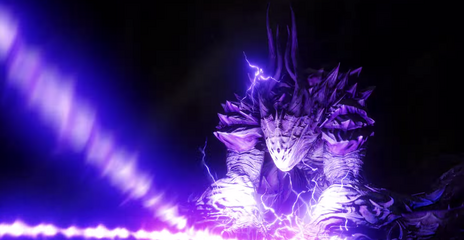 A Pride Demon, as seen in the Dragon Age: Inquisition trailer. 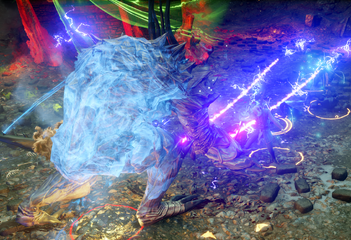 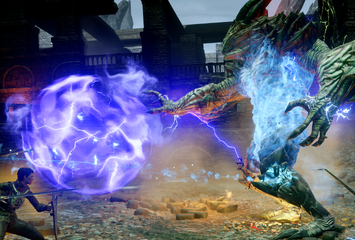 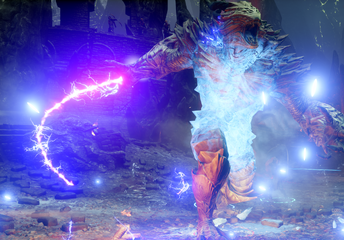 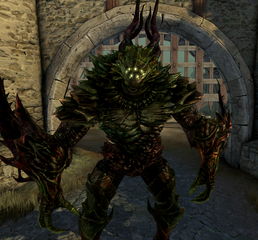 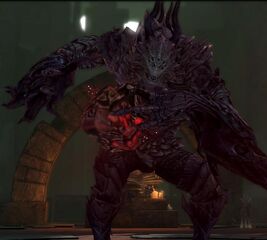 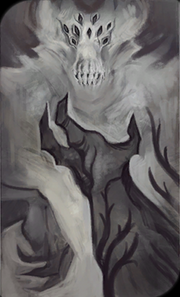