Everything you need to know, from our community of experts.

Dragon Age: Inquisition 101
With 2009’s Dragon Age: Origins, Bioware looked to create a spiritual successor to Baldur’s Gate, but in the vein of the hit Mass Effect series. Dragon Age: Inquisition is the latest installment, and address some of the issues fans had with Dragon Age 2. Inquisition sports bigger, more diverse environments, a more tactical approach to combat, and increased customization for players. Set in Thedas, the game focuses on the ongoing Mage-Templar War. The player assumes the role of The Inquisitor, a mysterious figure who's apparently capable of manipulating the Fade. The player’s background story will hinge on the race and class they chose to play as. Players can also import their decisions and choices from previous Dragon Age games, and tailor their backstories via the Dragon Age Keep application. Check out the rest of the Dragon Age Wiki for more backstory, lore and all the latest information on BioWare’s new game!

Inquisition features a huge number of new companions for you to get acquainted with. Get a head-start on figuring out who you’re going to use, and romance, by checking them out below!

Dragon Age admin Loleil relates her history with the franchise and shares her expectations for Inquisition. We also took the wider community's temperature via a handful of polls, the results of which can be viewed in graphical form below and in full on on this blog post. 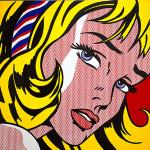 As we enter the final countdown to Dragon Age: Inquisition, I'm so excited to venture into Thedas once more. As soon as I heard that BioWare were making a classic RPG I knew I wanted to play it, and the more I discovered, the more I was drawn in. The deep world, quirky characters, and involved stories have had me hooked since Dragon Age: Origins.

From everything we've seen (and from what I've played!) of Inquisition I feel like BioWare have really listened to their fanbase and taken the time to create a Dragon Age game that is going to be really special. The variety of quests, terrains, and crafting options, are just some of the things I'm looking forward to exploring in depth.

I can't wait to once more create my amazingly lethal rogue and set her lose on the world! 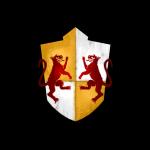 What’s the biggest improvement over Dragon Age 2 you think Inquisition will bring?

What are your thoughts on the co-op mode?

What class/race will you be playing as and why?

What is it about the Dragon Age that draws you to it? 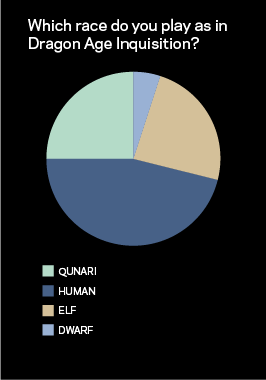 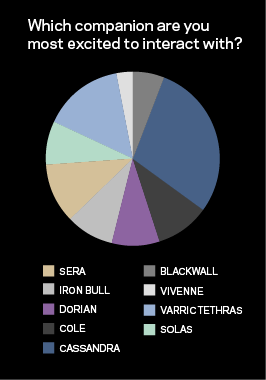 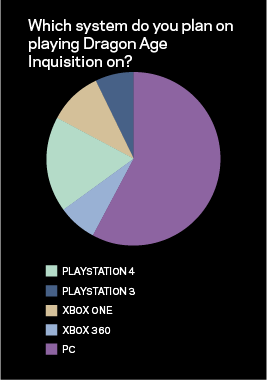 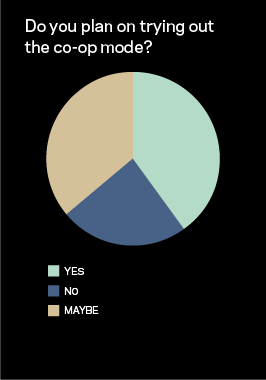 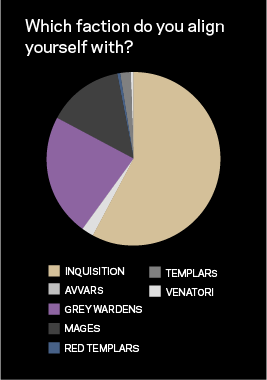 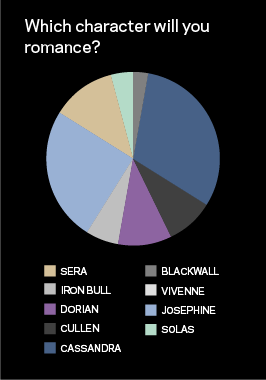 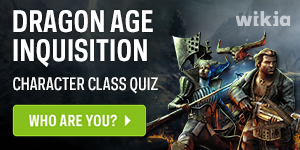 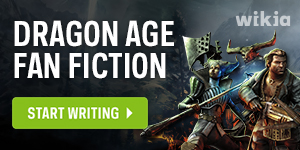 Contribute to the Collaborative Writing Project for a chance to win a copy of Dragon Age: Inquisition! Enter here!

The Inquisitor and Followers

Retrieved from "https://dragonage.fandom.com/wiki/Portal:Dragon_Age_Inquisition_Instant_Expert?oldid=628125"
Community content is available under CC-BY-SA unless otherwise noted.