Fear demons are the more powerful variety of fear based demon. They rule over terror demons as well as fearlings.

Imagine, if you will, the most basic impulses possessed by mankind. Rage? Hunger? Perhaps the most primal is fear. Even the youngest of us understands this concept, and the raw power of it drives almost all else. A demon that preys upon fear is not the most sophisticated sort of creature. They mimic forms they see in the nightmares of mortals, hoping to elicit the response they crave. Some of these demons, however, stumble upon terrors that are much more deeply rooted: fears of the future, of chaos and disorder, of failure. This sort of demon develops a far more refined palate, attacking the psyche of their target rather than seeking a simple scare. Beware the fear demon that gorges upon the terror of not only a single nightmare but of a nation, for it will grow to such a size that it dominates the Fade.

—From a lecture by renowned templar, Ser Hayward[1]

The Inquisitor can encounter fear demons most commonly near Fade rifts.

Aspect of the Nightmare
Nightmare 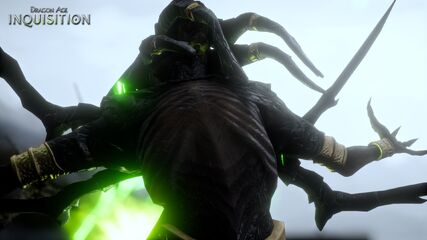 Promotional Image of a Fear Demon 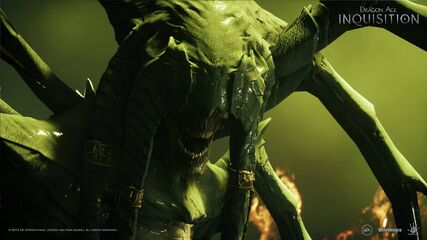 Image of a Fear Demon from the Fires Above trailer 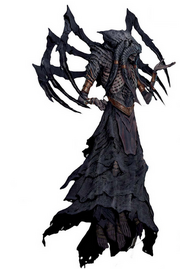 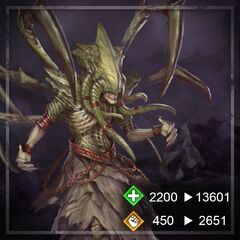 Artwork of the Aspect of Nightmare , a powerful Fear Demon, in Heroes of Dragon Age 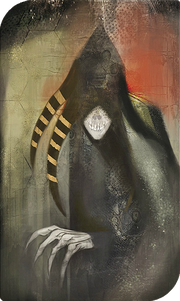