Lost to the Curse

Note: The bandits only appear if you killed the Mad Hermit and return later.

Note: The darkspawn only appear if you killed the Revenant from the southern gravestone and return. 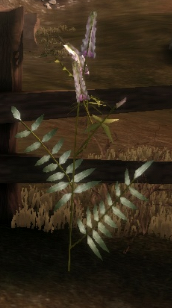 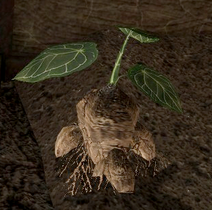 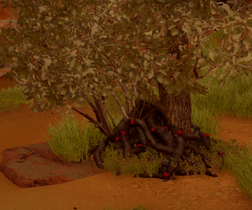 Dragon Age: Inquisition
Add a photo to this gallery

Retrieved from "https://dragonage.fandom.com/wiki/East_Brecilian_Forest?oldid=155659"
Community content is available under CC-BY-SA unless otherwise noted.