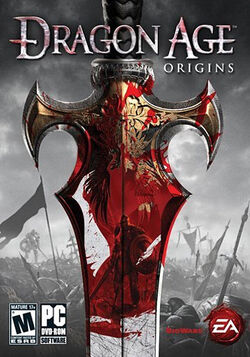 The following items are available in this downloadable content and may be found in the inventory when the game begins or may be purchased from Bodahn Feddic in the party camp.

Bergen's Honor, a massive helmet made out of dragonbone that provides a huge bonus to physical resistance.

Grimoire of the Frozen WastesTome
In these pages are hundreds of harrowing tales describing how the barbarians of the Frozen Wastes, far north of Orthland, survive in their icy homeland. The authors hope their stories will help readers in their times of need. Or, at the least, prove entertaining.

Grimoire of the Frozen Wastes, a special tome that gives the reader +3 points to spend on attributes when read.

The UK version of the Collector's Edition does not feature the cloth map, and has no additional content as a replacement. It also comes in a normal DVD case with card slipcover rather than a tin case. This version is also exclusive to GAME stores