Cry for the past—it shall claim us all. For here rest our saviors newly slain. Others lie beyond our reach. So we remember. Let the true name burn away and enter Din'an Hanin, the place where glory ends.

—From Codex entry: The Emerald Knights

Din'an Hanin is a large elven ruin found in the southeastern region of Orlais. It is the final resting place of the Emerald Knights—a tomb located in the Dales, nestled in the Emerald Graves.

In the days of elven Halamshiral, wolf companions walked alongside Emerald Knights, never leaving the side of their chosen knight. Wolf and elf would fight together, eat together, and when the knights slept, wolves would guard them.[1] Since the end of the Second Exalted March of the Dales and the fall of elven Halamshiral, Din'an Hanin has remained abandoned and largely forgotten.

The Forces of the Elder One have occupied the tomb for some unknown purpose. The Inquisitor can gain access to Din'an Hanin by completing the Investigate Elven Ruins war table scouting operation in Skyhold. The party can investigate the Venatori's presence in the tomb via the side quest The Knight's Tomb.
Note: Din'an Hanin can only be accessed after completing the main quest Wicked Eyes and Wicked Hearts.

Landmarks in the Graves - the Din'an Hanin landmark is claimed just outside the entrance of the tomb.

Invasion (piece #9) - just outside the main entrance to the tomb near the Din'an Hanin landmark.

Invasion (piece #10) - found in the Knight's Hall on a pew along the eastern wall.

Found in the southernmost room in the Upper Crypts of the Hallowed Tombs (the room is located to the left of the map exit marker). A warrior can break the north wall or a rogue can unlock a door to the northwest to access the room.

Estwatch Guard - looted from the revenant in the Tomb of the Emerald Knight.

Codex entry: The Death of Elandrin 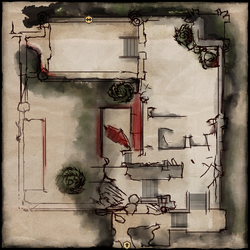 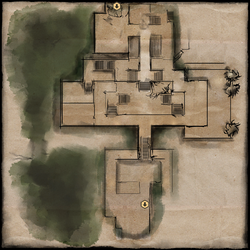 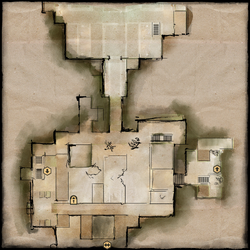 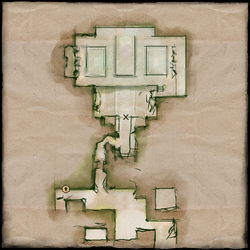 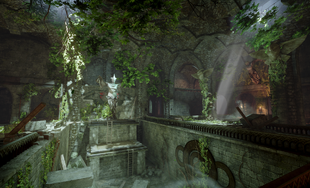 Hallowed Tombs in the Upper Crypts 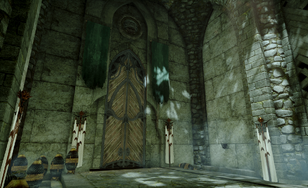 Locked door to Elandrin's Tomb in the Lower Crypts 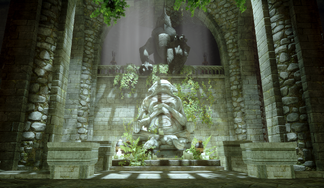 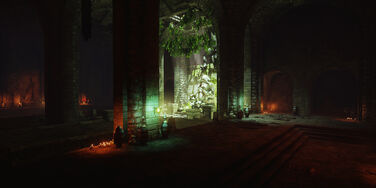 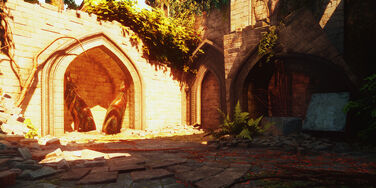 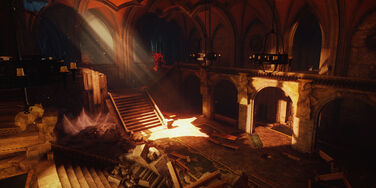 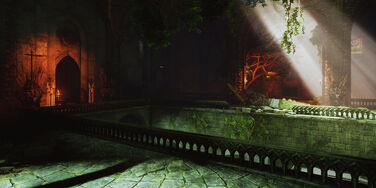 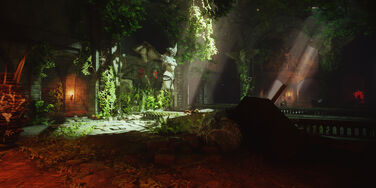 Retrieved from "https://dragonage.fandom.com/wiki/Din%27an_Hanin?oldid=889759"
Community content is available under CC-BY-SA unless otherwise noted.