Cut content details plot elements that were cut from the final version of a game in the Dragon Age series. They were not included are thus considered non-canon. 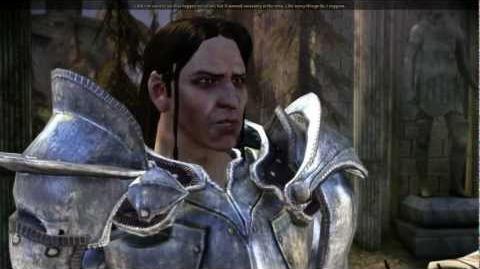 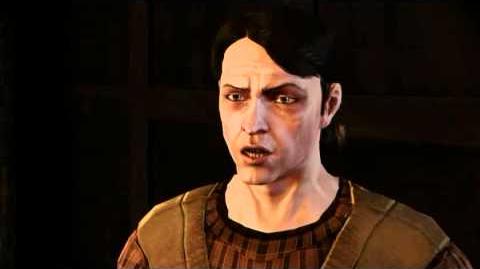 DAO Renold the Propagandist - Loghain in party.flv
Restored version of the 'Slander on Demand' Quest 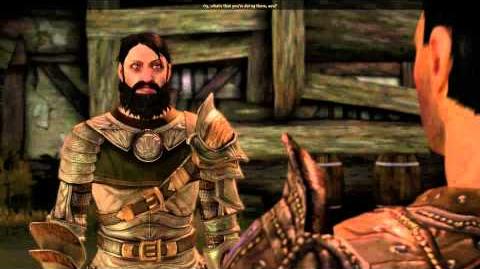 Dragon Age Cut content
Miscellaneous Cut Side quests. Note: The quest involving Jowan is not cut but due to a bug can only be completed by PC players using the Console 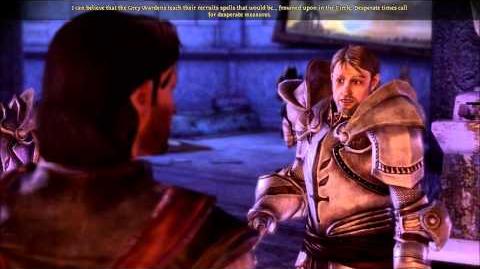 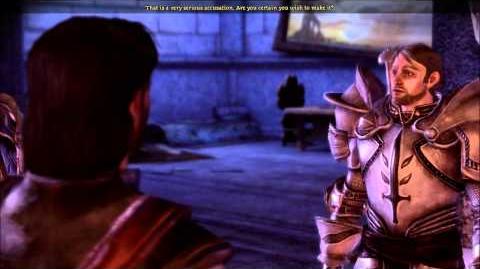 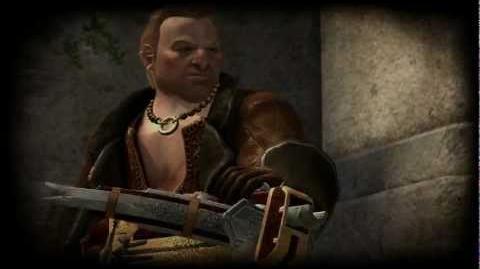 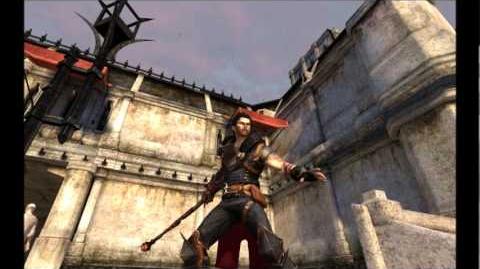 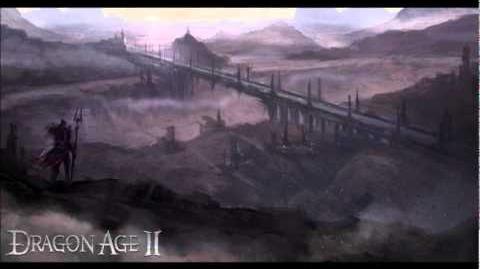 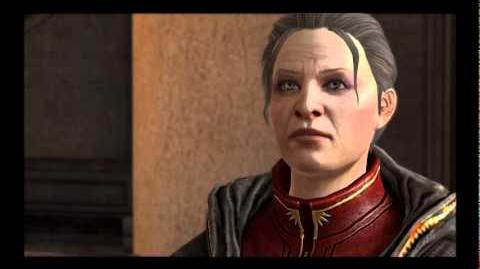 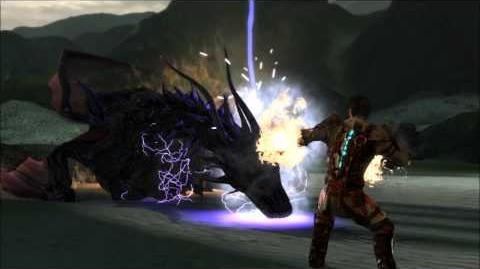 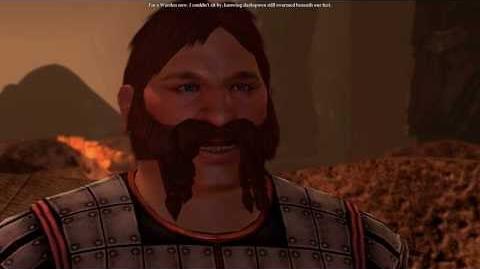 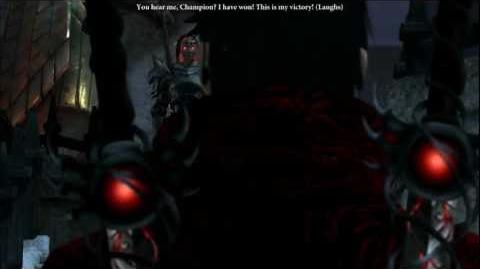 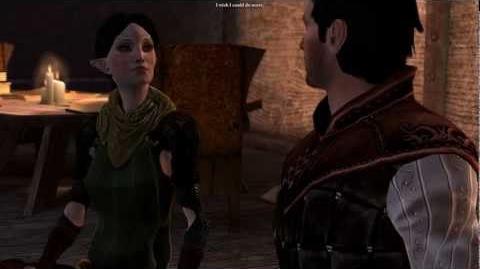 Anders as imagined for Inquisition

Qunari male Inquisitor as a Divine, with Leliana's and Cassandra's reactions

Retrieved from "https://dragonage.fandom.com/wiki/Cut_content?oldid=864611"
Community content is available under CC-BY-SA unless otherwise noted.