Under Her Skin (mutually exclusive)

Before the Dawn is an advisor quest for Cullen in Dragon Age: Inquisition. It is only available if the Inquisitor chooses to side with the mages instead of the templars, and is one of the two possible Nemesis quests of the game, the other being Under Her Skin.

Available after talking to Cullen in Skyhold. This quest must be completed before taking on What Pride Had Wrought, since it is, plot-wise, a prerequisite for dealing with Samson and it is not available afterwards. 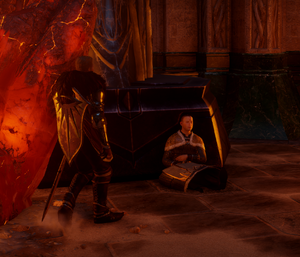 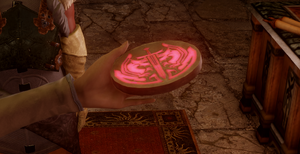 Retrieved from "https://dragonage.fandom.com/wiki/Before_the_Dawn?oldid=783022"
Community content is available under CC-BY-SA unless otherwise noted.