Beneath the estate above, lies the Arl of Denerim's dungeon. The last residence of many unfortunates who broke the law in Denerim, in particular the elves of the local Alienage. The fact that the Arl's bedroom has a passage adjoining one of the dungeon's multiple torture chambers is the stuff of urban legends.

After being betrayed by Marjolaine, Leliana, Tug and Sketch are imprisoned here by Commander Harwen Raleigh. With the help of an unknown stranger Leliana managed to escape along with the other prisoners.
This section contains spoilers for:
Dragon Age: Origins.
Discovering that Queen Anora could only be freed by killing the mage responsible for her imprisonment, the Warden entered the dungeon to confront Arl Howe.

Note: To speak with these characters, right-click on their cell door (as if to unlock it). Right-clicking on the character triggers a brief comment, but does not initiate the dialogues noted above.

The Game - the main quest of Leliana's Song 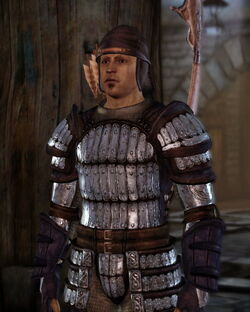 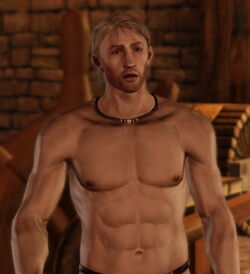 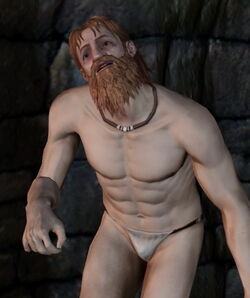 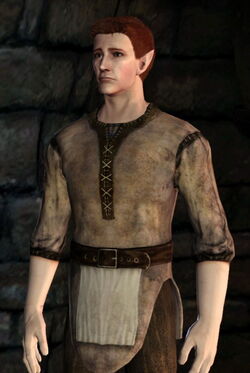 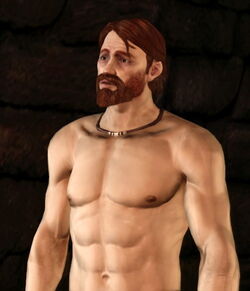 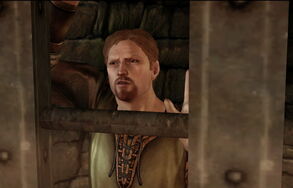