What's on your mind?

She said that her soul cannot be forced upon the unwilling, and Solas seemed willing to accept her soul and all its godlike power as a sacrifice to help him in his goal of destroying the veil. 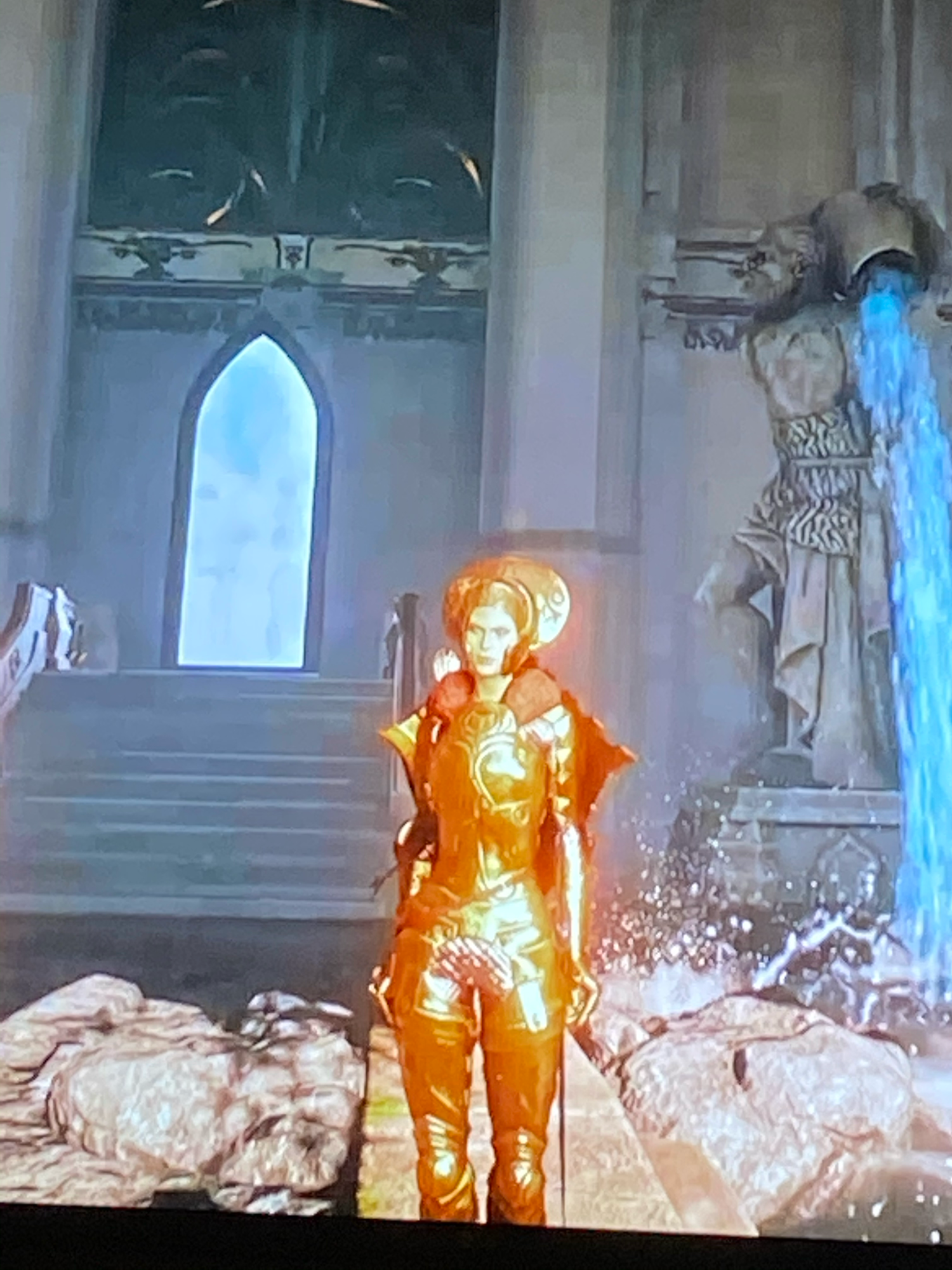 I know it’s kinda blurry as I took it off of my TV as another DAI fan named CazadorOscuro77 on the Xbox posted it to the club and I have played this game, to the point of I burned myself out on the game, but I know there are armors and things that I have missed and clearly this is one of them. I don’t recall ever seeing this armor that I can remember. I took an almost 1.5yr break from the game, so it’s been a little bit. I mean I might have it and not realize it, but it is some b*tchin looking armor imo, and if any one of you lovely people on here know the name please let me know.

A Huge Thank You

Somenthing is surrlly beyond Thedas others nations or even new continent. What do you like to see or better If there would be new country from which real world country should they take inspiration? For me i would like to see something like Greenland, real powerful cold or something inspared by Oceania.

With the launching of the new console PS5 at November, We finally CAN play all Dragon age games ( except I think downloading DA inquisition, Not the disc), In one console as the devs announced that PS5 will be compitable for all ps1,2 & 3 games. I've always wanted to play DA ll, and wanted to play for the first time DA Origin, I can on the next console PS5, Alongside I think DA 4. But, I don't know how things will go with DA inquisition multiplayer on ps4, We have good numbers there, Good reputation, I don't think Sony will allow us to continue from PS4 to PS5, This's not good for a good console like PS4, What do you think?

im slowly working my roft mage any adive would be appreciated

Kill Isolde
Kill Conner
Save them both

Today I figure out how to make one of the "wrongest" world state in Dragon Age Keep. And I am honestly going to use this world state, I think it will be funny. I am pretty sure (like 99% sure) that a female Warden is needed for this and then I was able to select both Alistair as King (with Anora as Queen) and Loghain alive and the father of Morrigan's divine kid. As I am planning to use this state I also was wondering if it is replicable in actual gaming. Any suggestion about making this happen in DAO?

A lot of people liked to complain about race-gated romance being introduced in DAI. Many people demand that games make all their romance options player sexual. I am the exact opposite. I love these limitations as they add to the characterization of these people. Therefore, for DA4, in addition to gender and race, I want at least one LI to be class-gated. A Tevinter mage who will only romance another human mage. A soldier who is very mistrusting of rogues and will refuse to enter a relationship with one.

So, do you think LIs should be player sexual, or do you agree with me? If you do, what kind of characters would you like to see in the next game?

what do I have to do solve this opps error crap?

is there a way to have ozammar lyerium mines not be over run by dark spawn?

(edited by Daimz88)
ArchdemonCorypheus
Physically too weak/doesn't have military talent
He tried, but her interest is in politic only
As traditionalist he doesn't think it's for woman
He wants Cailan to excel at least in this one area
He doesn't want her to remind him of Rowan
He doesn't want to be eclipsed by his own daughter

So I saw on here once that someone thinks sandal could be the only dwarf mage. And while I somewhat agree with that theory, but what about valta? I think the lyrium blast did make her a mage as it seems lyrium and magic go hand in hand. But what do you all think could there be two dwarven mages? Could we be a dwarf mage in DA4? Or all they just something else but definitely not a mage?

One of my favourite things to do in Inquisition was making a non-human mage and having her fully embrace the Maker and her role as Andraste's Herald. So, I'm wondering if other people liked to do that. If you did, please feel free to post their backstory here.

Other than her parents, Rasaan didn't have any friends, as neither the humans nor the elves wanted anything to do with a Qunari. So, Rasaan spent most of her time alone. For some reason, this caught the attention of a revered mother of the local chantry, who started to spend time with her. When Rasaan asked her why, she simply answered: "We are all the Maker's children and Andraste taught us to accept and love each other, rather than reject others simply for being different." This resonated greatly with Rasaan, for another aspect of the Qun that her parents taught her to appreciate was the unrestrained acceptance of other races. The more Rasaan learned of Andraste and the Maker, the more she idolized them. She even began to consider joining the Chantry as a sister. This dream, however, was crushed when her magic manifested. She was shipped off to a Tal-Vashoth mage who trained her to master her abilities, then enlisted into the Valo-Kas mercenary company. She spent the following years serving with the mercenaries, offering prayers to Andraste and the Maker every night.

Rasaan was quick to embrace her role as Andraste's Herald, viewing it as vindication of her beliefs, and would continue to act in accordance to them. She would ally with the templars, banish the Wardens and uncover the truth about Gaspard, Briala and Celene's actions, forcing them into a truce. Ultimately, she would support Leliana as divine and restructure the Inquisition as a peace keeping force.

I understand that Solas has his reasons for leaving and doing what he did, but everytime I play inquisition and I choose to romance him I always get so hurt and upset when he does leave.

In the post credit scenes we see him and Flemeth talking and he does say that he can’t face the punishment yet for allowing the orb to fall into the Venatori’s hands, a crime he allowed, because people still need him which shows how much he still cares.

So I don’t know, what are your opinions on him? For me he’s a good hearted person but with misguided emotions

I’ve been keeping eyes on a few topics on Help (no period) EA Regarding all the flies on crap. (Oh, forgive me) Yeah, the issue everyone keeps claiming “The Dragon Age servers are temporarily unavailable. Please try again later.”. One topic I’ve been watching, some contender just said 1-1/3 hour ago... “It looks like it’s saying there is a new update why??” Is anyone aware of there being a new patch or something just coming out now? https://answers.ea.com/t5/Dragon-Age-Origins/New-update-for-what/td-p/9487000/jump-to/first-unread-message

In regards to your canon Warden, Champion and Inquisitor, which of the nine D&D alignments most suits them?

For me, all of my canon characters are Lawful Good. 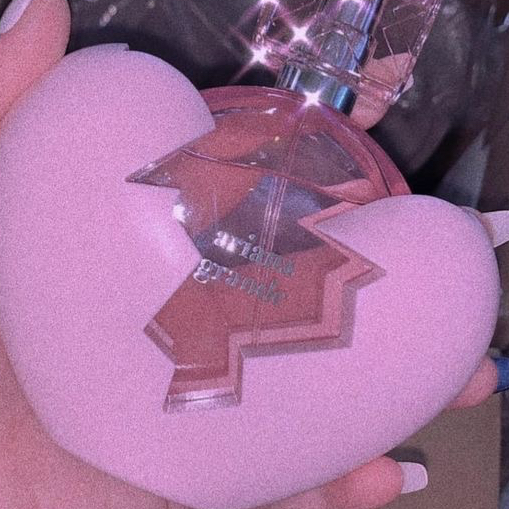 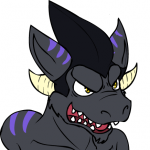 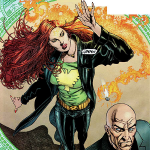 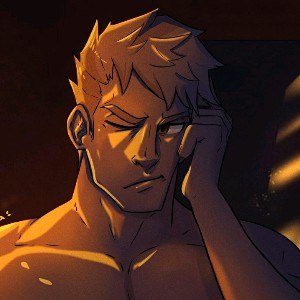 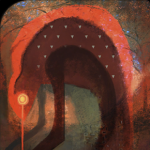 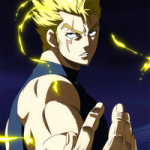 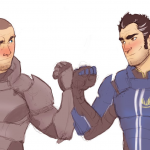 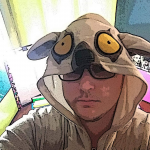 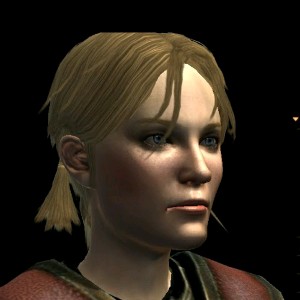 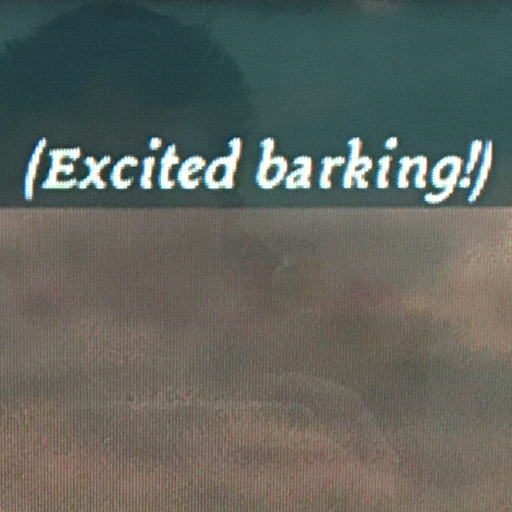