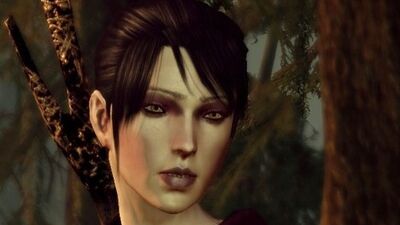 Morrigan is a Witch of the Wilds, one of innumerable sorceresses whose legends originate in the Korcari Wilds. She is a companion to the Warden and a romance option for a male Warden. Morrigan can also teach the Shapeshifter specialization. 1 Background 2 Involvement 2.1 Dragon Age: Origins... 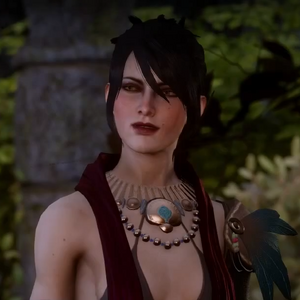 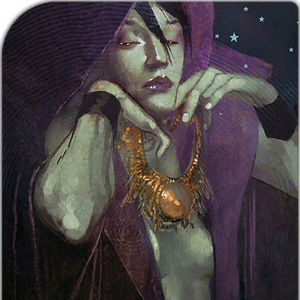 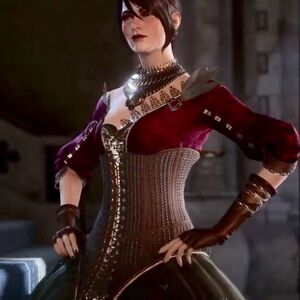 Yeah!
Nah...
Only if it has tactics
Only if my romance can be a follower again
Yes, but I want an option for the Warden-Commander

OriginsZevran ArainaiLelianaThe WardenMorriganBlightFereldenAlistair
No
Yes, as a companion
Yes, but more like her apparition at DA:I
Other (comment pls)

I’m replaying DAO and I can’t figure out how to have a human baby with Morrigan. Is that something that’s exclusive to Dragon Age Keep or can you actually make that happen in-game?

We know whoever drinks from the Well is bound to Mythal, and during the meeting with Flemeth in the Fade, she uses this influence to control Morrigan or the Inquisitor. With no real specifics, Morrigan fears that following the battle with Corry, she may be called to do her mother's bidding, so that influence extends far enough beyond close proximity to even have one of the most willful characters in the series concerned.

Do we know how this ability to puppeteer the subject has been affected by the exchange between Flemeth and Solas at the end of Inquisition?

Checking the wiki, I was only able to find one note on Flemeth's page, near the bottom:

Designer notes on the post-credits scene indicate that Flemeth/Mythal knows that in his drive to restore the elven people Solas/Fen'Harel will kill anyone - even her. She intends to let him have her power, so long as she can pass the essence of her god-hood onto Morrigan. However, David Gaider has also noted that this is legacy information and may no longer be canonical.

Is there anything to yet indicate whether this means either the Inquisitor or Morrigan would now fall under the influence of Solas, with him having absorbed powers from Flemeth, or is there anything to suggest the legacy information regarding Flemeth passing her godhood onto Morrigan could still be a possibility? 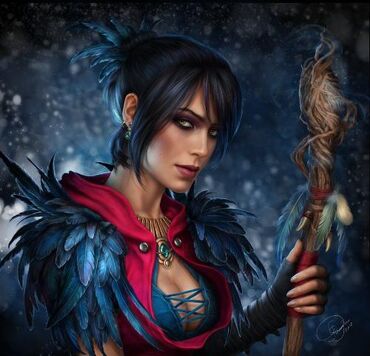 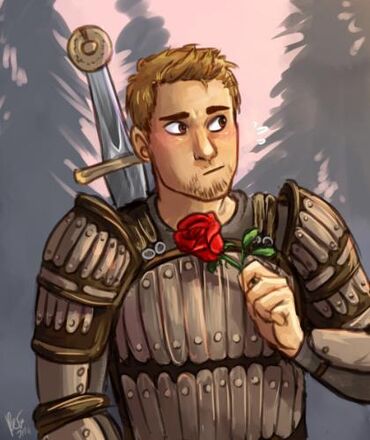 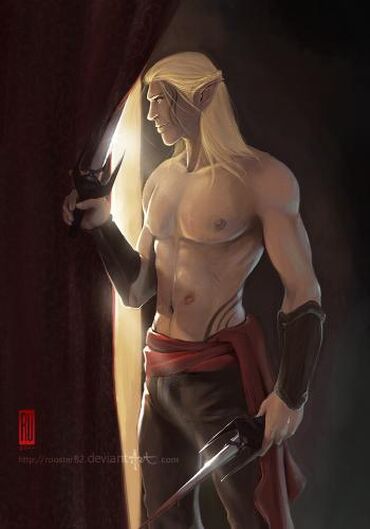 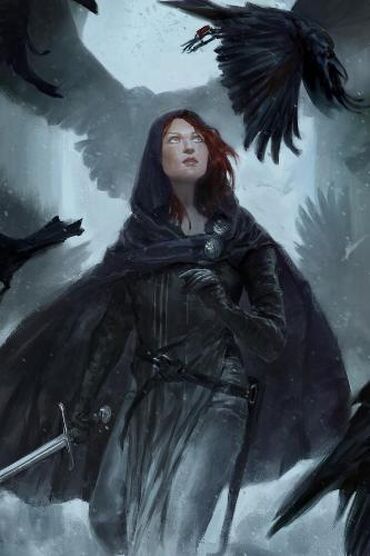 Today I figure out how to make one of the "wrongest" world state in Dragon Age Keep. And I am honestly going to use this world state, I think it will be funny. I am pretty sure (like 99% sure) that a female Warden is needed for this and then I was able to select both Alistair as King (with Anora as Queen) and Loghain alive and the father of Morrigan's divine kid. As I am planning to use this state I also was wondering if it is replicable in actual gaming. Any suggestion about making this happen in DAO?

I was just curious if the warden, who romanced Morrigan, was present during the quest Wicked Eyes and Wicked Hearts, do you think she would slap him as soon the warden gets near her?

I mean I understand there are all the court etiquette and whatnot, but the scene would be very hilarious even if it is kind of out of character for Morrigan.

What are your thoughts?

I know for me personally it's an escape from so many things in day to day life. The games are more then just games. They bring a sense of belonging to me. I really like being in this fandom and nerding out about our romance options or theorizing about certain things in the games. I saw someone cosplay morrigan at pax, and I got so incredibly happy. I knew at that moment that I was not alone in my love for this series, because for a long time it felt I was. I really hope I can make friends who love these games as much as I do. I wish you all a lovely day! Thank you for reading my post! ?