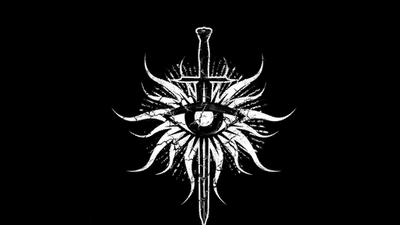 The first Inquisition was a group of people who, following the First Blight, rose up to defend Thedas from the dangers of magic and heretics. The Inquisition later allied with the Chantry, abandoning its original name and splitting itself into the Seekers of Truth and the Templar Order. In 9:41... 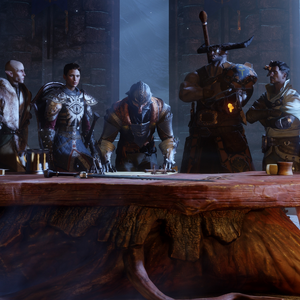 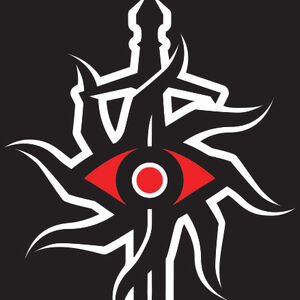 I originally chose to keep the Inquisition, but now I’m wondering whether I should’ve dissolved it instead. I romanced Solas and I desperately want to save him if I can, and I’ve realised that keeping the Inquisition probably won’t help my efforts to redeem him since he’ll have countless spies in our ranks. I think most people will want to kill him for what he’s done, and that now we’re officially working under the new Divine (Leliana), we’ll have less power and freedom to do what we want, and I think it will likely be hard for us to try and save him if the nobles and rulers want us to kill him.

I think I will likely go back and change my decision, but what do yous think?