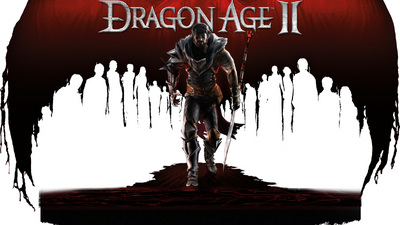 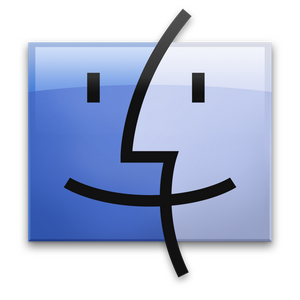 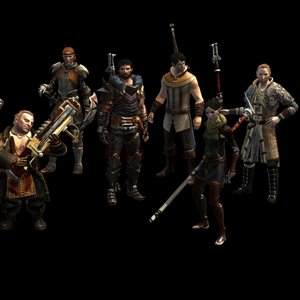 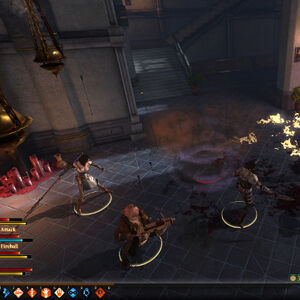 From love, to war, to everything in between, which of the franchises' famous game-changing quandaries did you agonize over the most?

From vast open plains to sky-piercing peaks, the stories and lands of Thedas grow because of you. Thank you for being our amazing fans these 10 yearsFANDOM

In every dragon age game. There's that one character. That acts like the player characters best friend. The Warden has Alistair. The friendship can become something more if you want it. Oghren is a candidate although, he's always drunk. So won't remember whatever conversation you had .

Hawke was Varric as his or her best friend and sidekick. Whenever Hawke I looking to stir up trouble. Varric Is always there.

So the question is who fills in that role in the Inquisition. I don't think Varric counts twice. Vivienne is the only non romance able companion. However unless your politics match hers. She's nothing but a condescending hussy.

For me I guess the answer is Sera or Dorian. If the Inquisitor is a woman then Dorian isn't interested in her romantically. So their friendship is tied to a potential relationship. Same scenario for a guy Inquisitor and Sera.

I am curious to hear any other suggestions.

which sounds insanely strong but whenever i test it against normal enemies (not the ones with the very small healthbar but one stronger) i have a dodge chance of less than 10%, maybe 1 attacks in 20 does not deal full damage.

Do you know this issue? Any idea what i can do against it?

I'm curious to know. What are some of the most interesting or down right oddball names. You have chosen for your characters.

For a Warden my oddest name is Niklaus , Nenovosky

For Dragon age 2 it has to be Atticus, Thorne, Hawke.

For Dragon age Inquisition I'm not sure it's a good name or just odd. Vincent Nigel- Murray ,Trevelyan.

Dragon Age IIDragon Age: Inquisition
Yeah...
No, I didn’t care too much
I hate that you reminded me

I'm trying to decide which spells to learn on my mages for play in Nightmare mode. I currently have a mage Hawke, Varric, Anders and Fenris in my party.

I cast Firestorm, Tempest and Hail of Arrows at the start of each battle (unless the enemies are immune to fire and/or electricity) then start focusing down enemies one by one with my ranged characters. When enemies get out of the AoE spell killzone, I try to aggro them with Fenris and use Mighty Blow and/or Whirlwind if it seems possible to do it without hurting party members.

If I can pull off a good positioning for Cone of Cold I will cast it, especially vs. fire immunes like dragons or Qunari.

I have Rock Armor on my Hawke and I have upgraded Heroic Aura on Anders. My party just hit level 10. I gave Anders Heal and Panacea. Heal is useful but I have never found Panacea to be of any use.

Which spells are good for Nightmare mode? (In other words, friendly fire needs to not be an issue. I'm worried that I'll end up getting a lot of friendly fire with walking bomb for example.)

I'm wondering which if any spells in the Force Mage specialization are worth learning. They don't seem so exciting, but I refuse to do Blood Mage for roleplaying reasons and Spirit Healer is obviously just defensive. For example, how will I use Telekinetic Burst on Nightmare mode since it will affect my characters, too? Pull of the Abyss seems ok but is it worth the talents needed to unlock it?

Thanks in advance for any advice you all may provide! :)

Please no spoilers. I have only gotten to the end of Act 1 so please no mention of anything that happens after Act 1.

When is it appropriate to start Legacy and Mark of the Assassin?

I tried Mark of the Assassin with a level 5 party and couldn't even beat the first battle (on Nightmare mode). Also, I read that Legacy gives you loot the power of which is determined by your level so it makes sense that you would want to go at a higher level rather than a lower level.

Dragon Age IIDownloadable content (Dragon Age II)Legacy
Yes, you absolutely need to!
I mean.... you don't HAVE to but it's nice to do for the choices.
NOPE! DA2 is not necessary to play whatsoever.