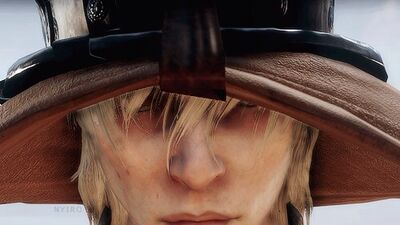 Cole appears to be a human male Hedge mage who lives in the White Spire, the Circle of Magi located in Val Royeaux, capital of Orlais. He is also a potential companion in Dragon Age: Inquisition. Cole approves of those who go out of their way to help the helpless or the hurt. He approves of... 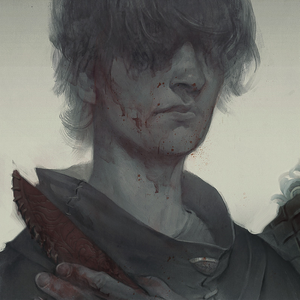 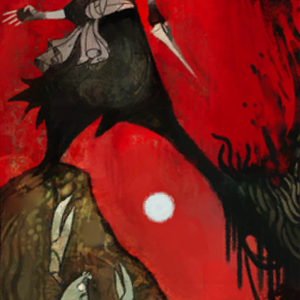 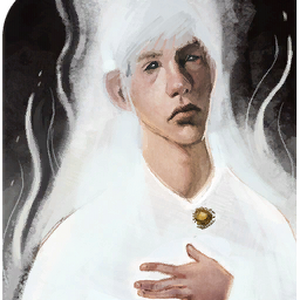 r/dragonage - after 5 Years i found Cole Hidden voice Word to the inquisitor No one found it Because he is using the Forget ability on the Inquisitor Before Recruit Cole!!!!!reddit
Cole

According to Cole, in Trespasser, Solas “broke the dreams to stop the old dreams from waking” and earlier he said “They sleep, masked in a mirror, hiding, hurting, and to wake them...” We also know that Solas was said to have sent the Evanuris far into the “sky” to look for a weapon.  It sounds like he tricked them into entering Uthenera to travel the Fade then created the Veil to trap them there, which left their bodies trapped in the physical world. If their bodies are still “dreaming” it almost makes them sound like the Old Gods (Cole even calls them “old dreams”) but the Old Gods aren’t “masked in a mirror”, at least how we know it. We know that the Old Gods still have spirits, though. Could it be like with Flemeth, where she can break her spirit into pieces (like she did in Dragon Age 2) and the Old Gods only have part of the Evanuris’ spirit? Corypheus put part of his spirit in his dragon and Solas claimed it was a replica. That would explain how the Evanuris “are not so easily killed”. The biggest question is why they’d go underground to go into Uthenera, especially since the old tales say it was the Forgotten Ones who went deep into the earth to find the weapon Solas told them about.