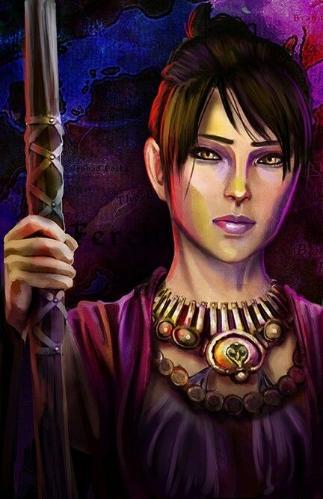 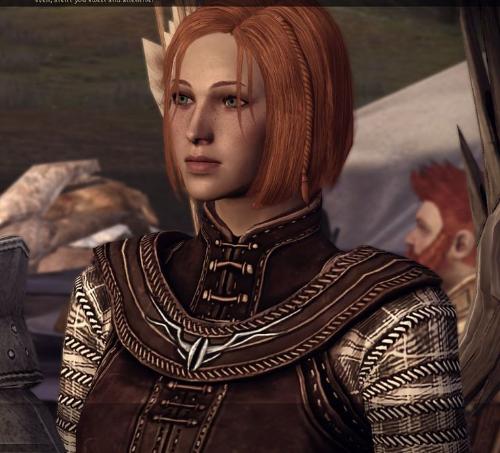 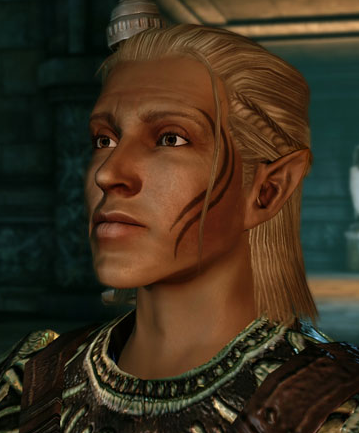 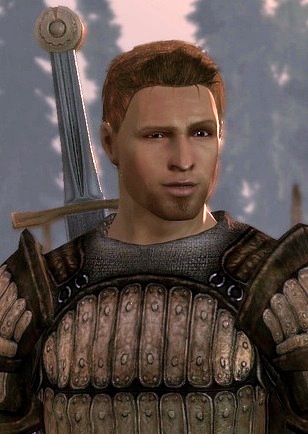 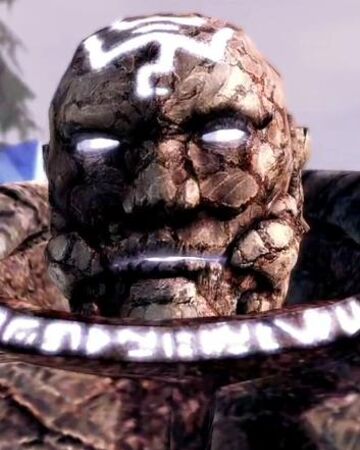 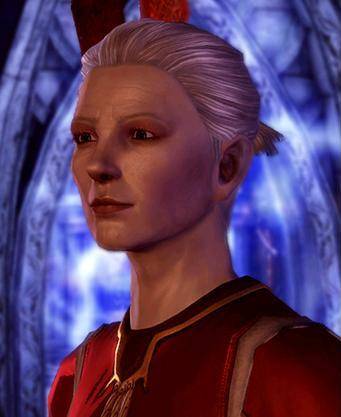 Love Morrigan and Leliana but from the first gameplay i have best memories from my bro Alistair... Even played next game as girl character cos i wanted better Queen for him :D

Morrigan. I remember on my first playthrough, I made the ‘good’ choices and was a nice person, so we didn’t get along. Then I romanced her and it’s probably my favourite romance in the series. It’s incredibly written and even if you’re just friends with her, it reveals such complexity to her character. Alistair is my bro, and I love Leliana (when I first played inquisition I wanted to romance but sadly could not) but Morrigan is one of the most important characters to the series, and is one of the best written

Alistair is my favorite Origins character (shocking, I know 😂)

Ever since I first saw my brother play the game, I've loved his character. He's so funny, sweet, and humble. He's heroic but he also admits his vulnerabilities. He's just incredibly well written and multidimensional. I just really like cheese ball characters and what can I say, he just stole my heart, man.

I absolutely adore Morrigan, as she is an unbelievably well-written character. She has a heartbreaking backstory that results in incredible character development if she befriends or romances the Warden. Somehow, despite being cruel and downright horrible at times, she's a compelling, interesting, and sympathetic character. Her arc in Inquisition only enhances everything I already love about her. Zevran is a close second, though.

After some thought, I have to say Alistair is my favorite. Morrigan is right up there with him, but I could only vote for one. Dog and Oghren are tied for third.

I must admit, I care little for every single one of them, because if they're not completely morally corrupt, they're judgemental on a religious basis. Wynne is my favourite out of these options, because even if she does take the Chantry and Circle loyalty too far for my tastes, she does have the right ideas about most things, morally spoken. I care little for haracters who kill without regret or consider it a viable option in any other but the most desperate circumstances.

^All of the companions in all three games kill without regret. In fact, that's probably true for nearly every RPG. They're all killers by occupation, that's just a given.

What they are all not is murderers. That only includes Zevran, Leliana, and Sten (and Loghain, if you count him as a companion). And Sten does regret his murders.

Oghren only committed manslaughter. Alistair, Morrigan, Wynne, Shale, and Dog have never killed anyone outside of self defense or warfare.

Out of them, only Wynne is religious. Alistair has a bias against blood magic and mages, but that comes from his templar training, not his religious beliefs. (Though that may be a distinction without a difference.) Shale is only biased against birds. Morrigan hates everyone equally.

Morrigan doesn't 'hate everyone equally'. Mostly, she just has no use for the vast majority. Given who raised her and where, she's fairly well-adjusted, all things considered.